Bjonik Music comin´up with a new Electro/House release by Kai van Bjonik.The new single “Wait For You” already charted in Germany and in the USA.The Remixes are from the Triple Dance Award Winner Eniac & the Dj/Producer Jay Preston.
Powered by DjMp3Promotion… 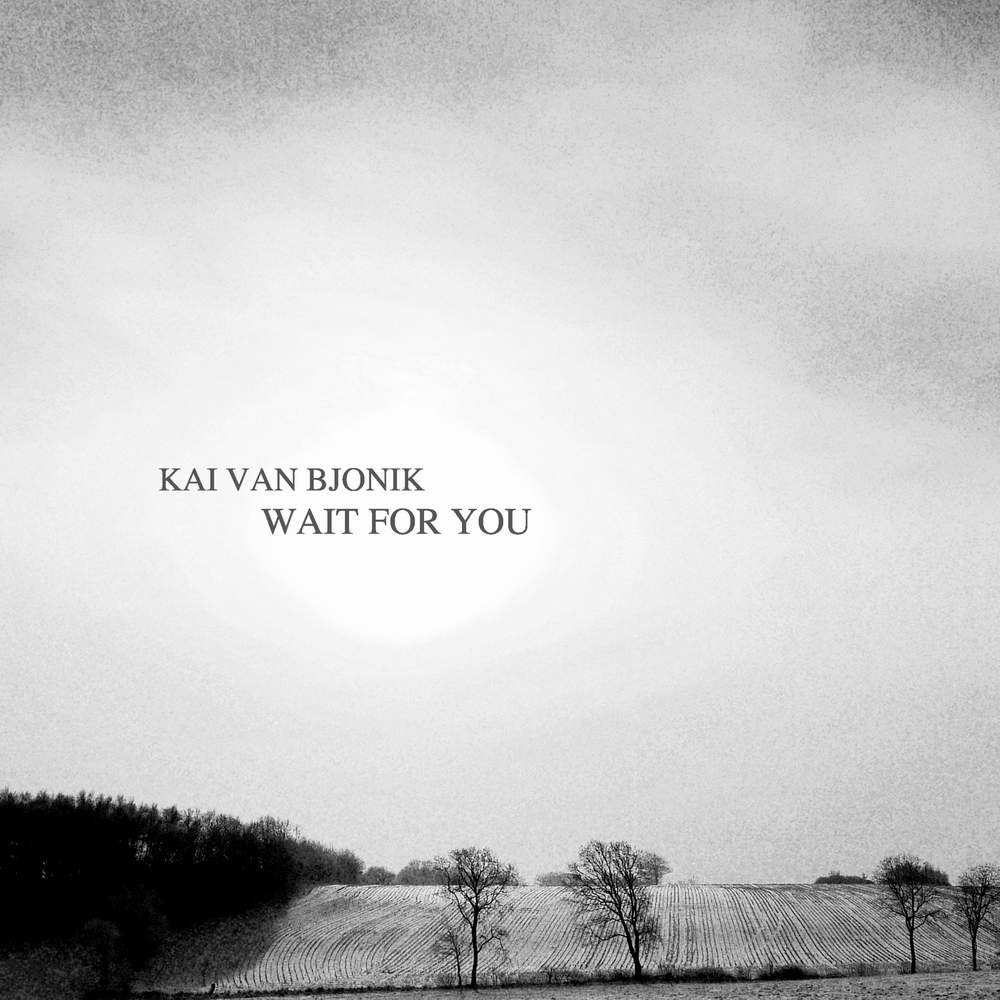 Today, Aug. 31, marks the 18th anniversary of Princess lady diana’s death. Loved by many, she was known as the ‘People’s Princess,’ and just because she is gone she is certainly not forgotten.Diana shocked a lot of people when she famously became the first member of the Royal Family to have contact with AIDS victims. […]

Kapil Sharma‘s “Comedy Nights With Kapil‘ has entertained viewers for the last two years and celebrated the 2nd anniversary with the star cast of the upcoming film “ABCD 2”. Varun Dhawan, Shraddha Kapoor, Prabhudheva and Remo D’Souza featured on Kapil’s show on Tuesday and the team had a fun time with “CNWK” star cast. They […]