Actress, host & model Martina Antoinette De Truff is best known for her appearance in the 2006 TV reality series “Endurance 5: High Sierras” and her role in the soon to be released comedy/musical film “Bar Songs” by writer and director Ryan Collins. As she gears up for several projects in the New Year, she continues to captivate her fans with her outgoing and genuine personality. 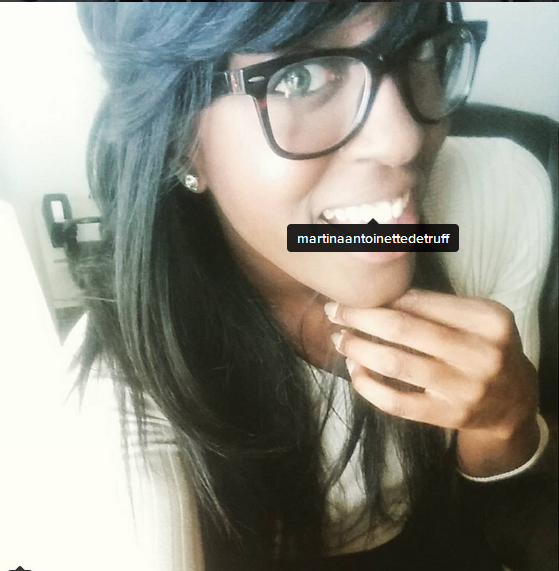 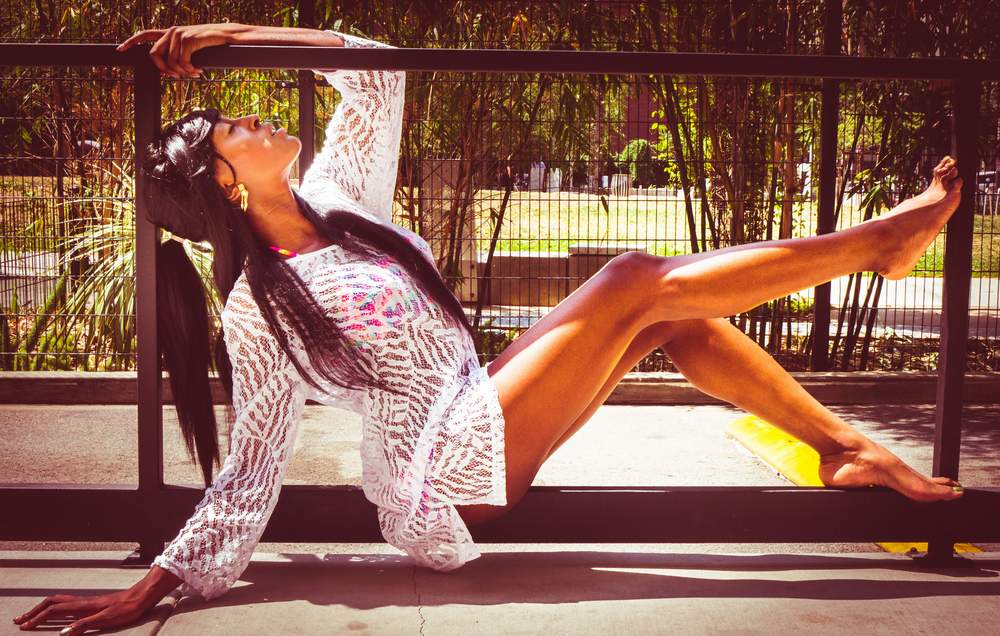 SUPER MODEL MOVES TO CALIFORNIA BEACH CITY That’s what the headline said. But does California really need another super model? I mean California has over 38 million people and aren’t like 35 million of those already movie stars or super models? Well, that remains to be proven I guess, but the question stands, “Does […]