Lavon Pope-Everson, also known in the streetz as Fro$t G, has been writing rhymes & freestyling since high school. It wasn’t until his release from the Texas Dept. of Criminal Justice that he started taking being an artist seriously. Transitioning from selling dope to totally relying solely on GOD & his talent, Fro$t G is a force to be reckoned with.

After getting out of prison, Fro$t G teamed up with Sparkdawg and set the City of Killeen on fire during the Summer of 2013 with tracks like “My Nigg@$, Rotation, & Fu€k Nigg@$. Realizing he needed a bigger fan base to go National, he moved from Killeen to Austin in 2014 to chase his dream. In less than 6 months, Fro$t G became one of the most talked about artists in Austin, good & bad. He went from a complete nobody to running with the most elite artists in the city. Artists such as Austin Martin, LilSicc, King Solo, and so on.

Still hungry & still grinding, 6 months after that he had the #1 single on the King of Diamond mixtape called “StreetCertified” in Miami, Fla. This was unanimous decision based on a panel of judges for the mixtape. 3 weeks following that he was on the front page of VLAD TV, ThisIs50, Precise Sounds, Dessert Storm Radio, and other various blog sites. Sept 2015 he was also on JERRY SPRINGER on an episode called “Babymama’s hit the bricks” on sum Love & Hiphop Tx type situation. https://youtu.be/eTbY3OLvNzw.

I guess it’s safe to say, that with his powerful delivery, catchy word play, street. 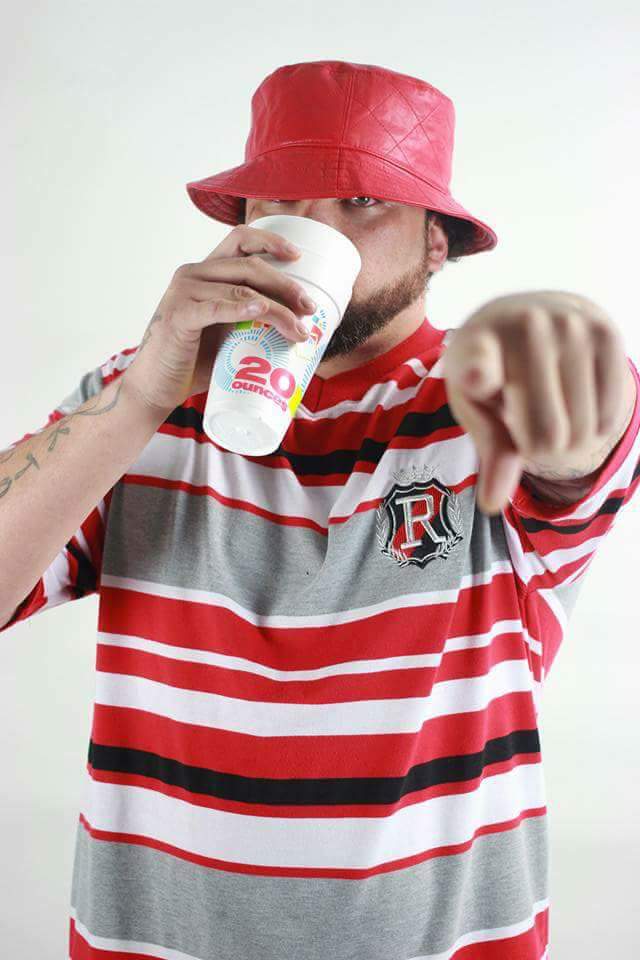 Started when I got out of prison. God said “you spent so much of your life doing things the wrong way, if you start doing things the right way I’ll bless the fruits of your labor” …he’s” been doin it ever since!

Q:  What advice would you give to beginners who are nervous?

Be consistent, do your research before investing, dont let nobody tell u that U cant, always strive to progress!

Q:When you decide it’s time to make a new record, is that more exciting or stressful?

Q: How easily do songs tend to come to you?

Depends on the beat. I like writing from the soul, so the beat has to touch me & then I just go!

Do unto others as U want done unto U!

Q: What is you favorite song to belt out at the bar/in the car right now?

Q :What are your future goals as a music artist?

To be the first artist in central Texas to hit mainstream ?

Q: What was your most memorable performance to date?

Q :How can we follow you on social media ??

How long have you been writing songs? I have been writing since high school so I’ve been living my dream for years. What first got you interested in becoming a songwriter? Songwriting and just writing comes natural to me. Songwriting allows me to express my thoughts with a melody. Words on paper are powerful, but […]

An Interview With Pharaoh

First of all tell us about the start of your professional career? My professional career started after winning a string of talent shows and hooking up with my first entertainment lawyer Karen Thompson. Karen worked with a firm that represented Outkast, Ill and Al Scratch amongst other artist. She begin taking me to auditions for […]

Ms. Katherine Appello, born in NJ, but raised in NYC is a 56 year old poet, songwriter, teacher, coach who loves learning about other cultures, enjoys documentaries, cafes, and meditation. Her life was changed by fibromyaligia and is committed to inspiring others through her work. How long have you been coaching? I’ve been coaching for […]