All new Essex TV have announced the appointment of their Creative Director, and its none other than Alin Stacescu. Stacescu who brings years of experience in TV programming and launching of online television channels will head up content acquisition, original content and talent relations at Essex TV.

A spokesperson for the channel whose slogan is ‘Bringing Essex Together’ confirmed ‘We are pleased to have Alin on board and in the run up to our launch later this year he has already been thrown into the deep end to secure content and talent for the channel, we are excited about building our rapport with him and putting his experience to good use’.

Essex TV is a new local IPTV channel launching in early 2016. Their vision is to reach audiences around the world whilst highlighting and featuring local programming. Initially launching online the channel is then poised to go onto Sky within a few years. 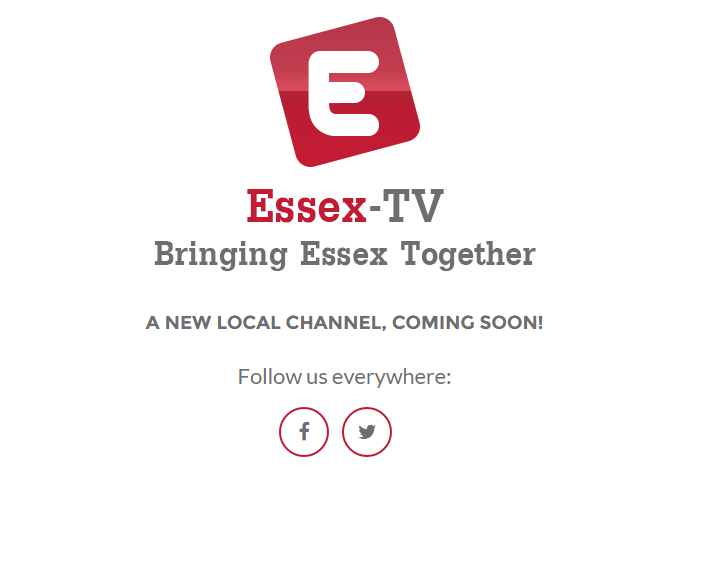 Brat Productions is one of those production companies that is highly creative in a very quiet way and then they end up with a number of hits on their hands. One of the web series they produce is Chicken Girls, and it has gone viral. The YouTube show has a lot of great stories and […]

Nick Katsidis, the fitness professional from Australia, is a world traveller and a man with a mission. This Aussie “Health & Wellness Mentor” is a seasoned world traveller; including both coasts in the States, a short training stint in Iceland as well as a year in London which was spent soaking up business operations from […]

Have you heard hot new artist WynterStarr! If you haven’t you need to! She is a breath of fresh air! Wynter has a unique sound , not like any other. She is truly a STARR in the making! Check her out on IG:Wynter.Starr, FB:thewynterstarr, Twitter:@thewynterstarr and on Spotifiy: WynterStarr. I promise you will love her!!