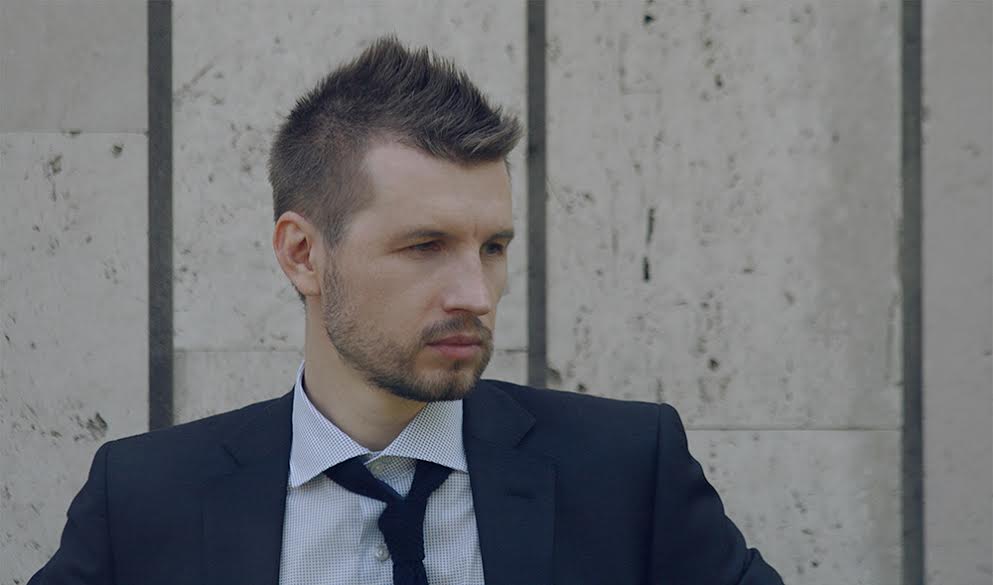 As a visual effects artist and filmmaker, Vitaly Verlov knows that a great deal of people, including movie critics, feel that Hollywood is no longer making original films. They think that there are too many remakes and too many movies that are plotless visual effects spectacles based on video games and comic books. He understands that way of thinking but sees today’s films as just the way the movie industry has evolved. Remember, they call it the film “business.”

Vitaly also feels that if you take a closer look at what’s out there, and go beyond the mega budget, star-studded, over the top movies, you can actually find extremely high-quality, “smaller” character driven films with original stories. When these gems are examined seriously, the performances of the actors, along with the cinematography and writing all stand on their own and give the viewer faith that all is not lost to the formula movies produced with hundreds of millions of dollars.

While visual effects are an essential component of any modern big budget blockbuster, there is quite a distinct trend to overuse the effects in a manner that rather distracts the audience instead of extending a cinematic world and moving a story forward. This is the result of how the video game entertainment industry influenced films in the past ten or fifteen years. Ironically, the film industry also got it’s hands on games trying to make them much more cinematic and plot-driven which in a way distracts old school gamers like him – Vitaly says – because you pick up a gamepad to play a game, not to watch scripted scenes with long dialogues between in-game characters.

Being a VFX artist, you appreciate the constant demand for visual effects, even when they are sort of distracting from the narrative standpoint, because your job as a VFX artist is to get a shot done. However, being also a narrative filmmaker with a strong belief in a character and story-driven approach, the market’s passion for over-the-top VFX could be sometimes underwhelming because it means that selling a compelling idea that doesn’t quite follow this trend is not easy, because again, filmmaking is a business and operates in terms of commercial value and the current state of the market, and you physically can’t make a film with no investment. So it’s a place where continuous balancing between creativity and tough reality is pretty pronounced and when this balance becomes shifted for a variety of reasons, we see action and effect-packed movies with incoherent and sketchy narrative.

Vitaly has worked on several big screen and television projects and was the head VFX artist on a major feature film in China that is due for release later this year. It’s a science fiction movie that had an extraordinary large budget. Vitaly liked the work but felt the pressure of budget and schedule constraints that, as a matter of fact, exist on every film, big or small, in the US, China or Russia. Of course, the pressure is much more noticeable on a feature film, especially if there is a lot of money involved. His ideal project would be one that would allow everyone to have enough time and resources to achieve at least ¾ of what you had envisioned or what originally was put into a script. Does that sound like a dream? Probably so. But most filmmakers, no matter what area of the movie they are working on, usually say something similar like, “If I only had a little bit more money or freedom for the film and a few more shooting or post production days, it would have been a lot better.”

Clean Hustle isn’t a brand it’s a way of life, that promotes innovative inspiration directed towards faith and action to create a world where anything is attainable. We are a local business out of Las Vegas doing it big! Life is about being happy and having fun! So that’s how we live our life’s through […]

ONE OF BRITAIN’S MOST FINEST AND TALENTED PERFORMERS- DAVID CASTLEFORD

Who’s that interesting British guy from Sheffield who keeps popping up in movies? Yeah, he’s the dark haired one with the piercing brown eyes that look right through you. I saw him in a film the other day and his character told a really tough looking thug type to “bring him in” and I almost […]

There are few figures in music more polarizing than Cloudy Wingz.

The “Black Dreams” and “Clap” rapper hasn’t wasted any time lapping his local industry counterparts. Just 3 years into his illustrious career, Cloudy has hit the kind of milestones most local artists can only dream of.And as a signed international artist, he keeps winning. But what’s so intriguing is that Cloudy has never released a […]