Breaking News : Konstantinos Dilzas has just released the Christmas Version of his song “Petra & Efhi” (the song from Greece which entered the iTunes Latin Usa and international Charts last December).

The new version was produced by the famous Dutch Dj CHRISZ who has also produced the “80S Revival italo Disco version” of the song, last summer and was recorded and mixed at CHRISZ studios at Netherlands.

The song has been released to all digital music stores all over the world and has also been released as a collectible cd single from Amazon USA and Amazon Japan.

According to Radioairplay.com the song has already been presented by many radio stations at Israel, Usa, Italy, Georgia, Canada, UK and France for the week ending 10 Dec 2016. The song had been sent to the radio stations as a promo, before the official release.

Konstantinos has presented last year a series of EDM (Electronic Dance music) tracks too, which have entered many underground / indie/ electronic charts (some of them reached No 1 at Indie Music People Charts) and will be officially released in a special album @ 2017. All the songs are already uploaded at YouTube. 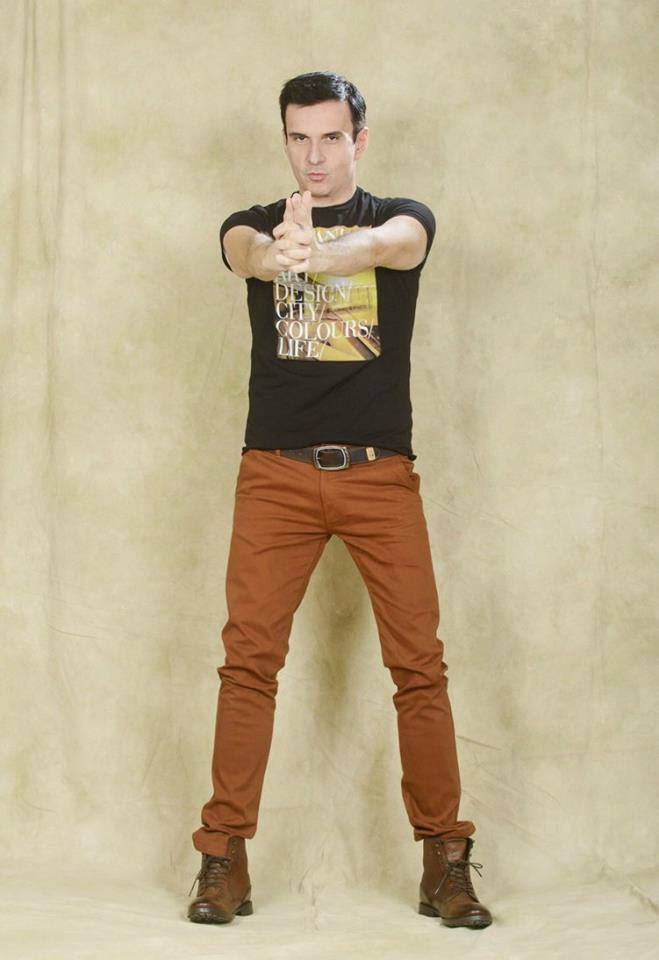 *It has been filmed in a special video clip full of Greek sun and fun. (Look our previous article: http://celebsfans.com/breaking-news/konstantinos-dilzas-the-greek-singer-who-entered-usa-itunes-latin-chart-now-on-video-clip/).

*All the versions of the song and the remixes will be released in a special collector’s E.P. album during 2017.

Yulia Alexandre, a singer and composer from Hollywood, recently released her debut single If You Sell Your Soul To Him. Apart from singing on the recording, she has also written and produced it. It’s a perfect mix of electronic and alternative genres that has attracted young crowds to not only the beat and harmony, but […]

Believing in making his way out into this world and falling through into exploration, Maxime Boublil made it all way from Paris, France to Australia soon after he found out that he held a lot more interest in the guitar strings as compared to a cello. After composing more than fifty songs all by himself, […]