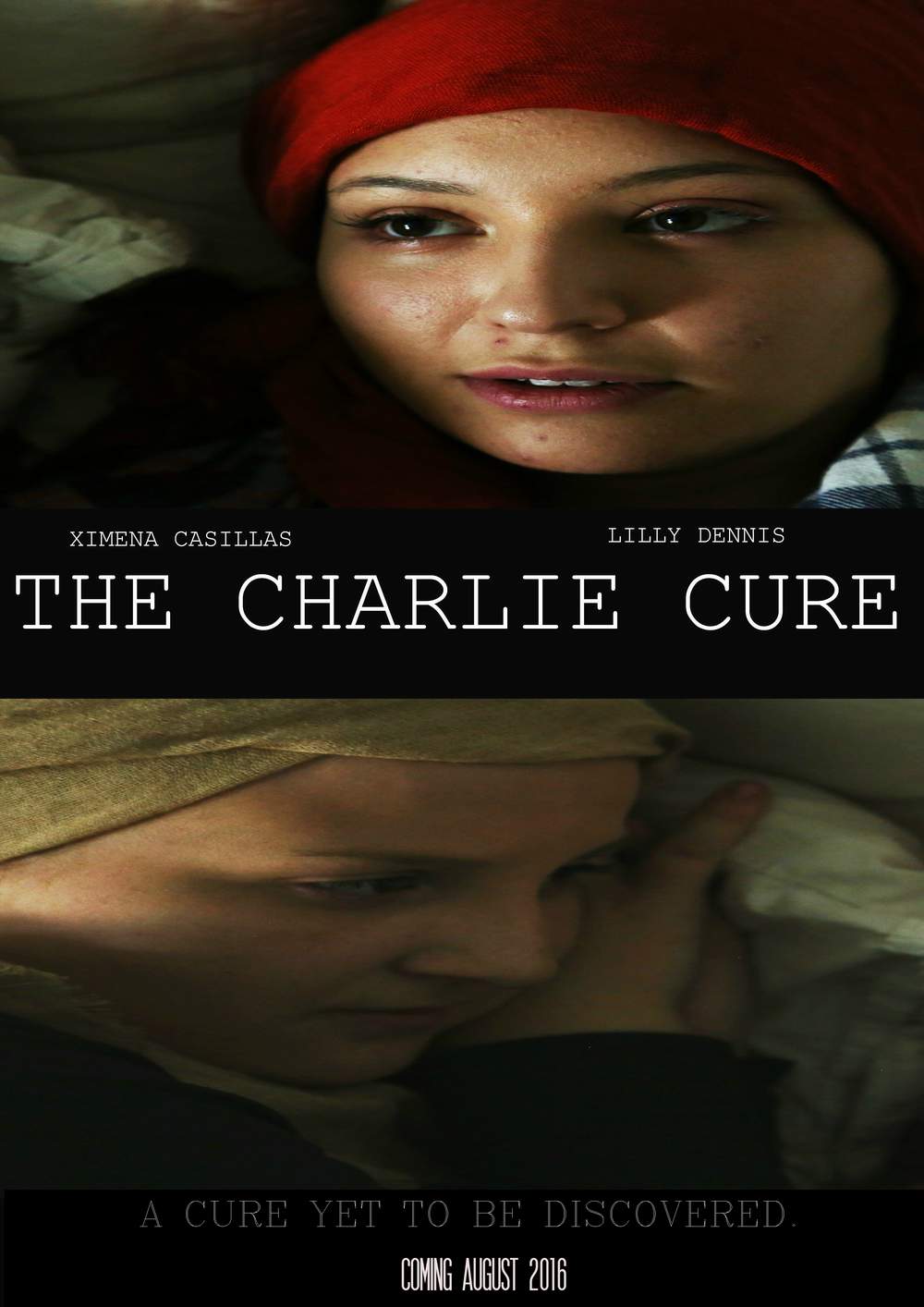 The Charlie Cure is a film that brings awareness to cancer like never before. The story, based on real-life events, is a powerful journey of self-discovery, unconditional love and expiration dates. This film debates the concept that medicine is not the only cure to cancer. The film stars Lilly Dennis (The Replacement), Ximena Casillas (The Long Way), Anna Carlise (Undercover), and Nicholas McDonald (The Surface). The film although having actors play characters is one of the rare films coming out soon that also has an animal star, the main lead of the film is technically a cat named Charlie played by London the cat making her film debut.
In a recent red carpet interview actor Ximena Casillas spoke out about the audition process for her role, “I had a crazy audition process, I had four different call backs and that was for a different role! Then they called me into read for Sofia (her character) and that day not only did I have additional two call backs for the role but then I had to do a screen test with Charlie (London the cat). But it was worth it as I now have the role (laughs Casillas)”
The film was written based on real events, however, the identity of the people involved and their exact story has not been disclosed as a means to protect their privacy. This story explores a very controversial look on the humorous reality of cancer. It has a wildly unique approach to the day to day dealings of chemo and the whole ride that comes with having an expiration date. This film shows not only what it’s like to discover the true meaning of life but that no matter how much time you have, you can make a difference.
Actor Lilly Dennis spoke out about her personal approach to her role in a recent interview with TVTalk, “I am one of the many humans on this earth who have personal experience with cancer; it’s not pleasant and can be very painful for everyone involved. I know the reality of the situation many of these characters face; Alexis (Dennis’s character) is battling terminal cancer and is someone who deals with this through laughter. I am a big fan of this.”
The Charlie Cure is about a cancer support group of young cancer patients all dealing with their diagnosis in different ways. Throwing the audience into the humorous unknown, this film takes the reality of illness and shows medicine really isn’t the only cure.