Steven R. Kinney has been shooting photographs of women since the 1980’s.  His portrait, Fashion and Beauty work has been complimented time and time again.  He has a way of capturing the essence of a women – especially in her eyes.

His portrait work of individual women as well as his Mother-Daughter portraits are done mainly in the studio in the lost art of Black & White photography.

Mr. Kinney started out in the late 70’s and early 80’s shooting rock ‘n’ roll:  he is honored to have been on the fringe of the New York/New Jersey/Staten Island music scenes from the 70’s to the early 90’s; familiar with such luminary players in such bands as The Spin Doctors, Bryan Adams, Scandal, Jon Bon Jovi, Beau Jack, Rough Cuts, Blue Angel, Todd Rundgren, Billy Idol, David Bowie and the Earl Slick Band 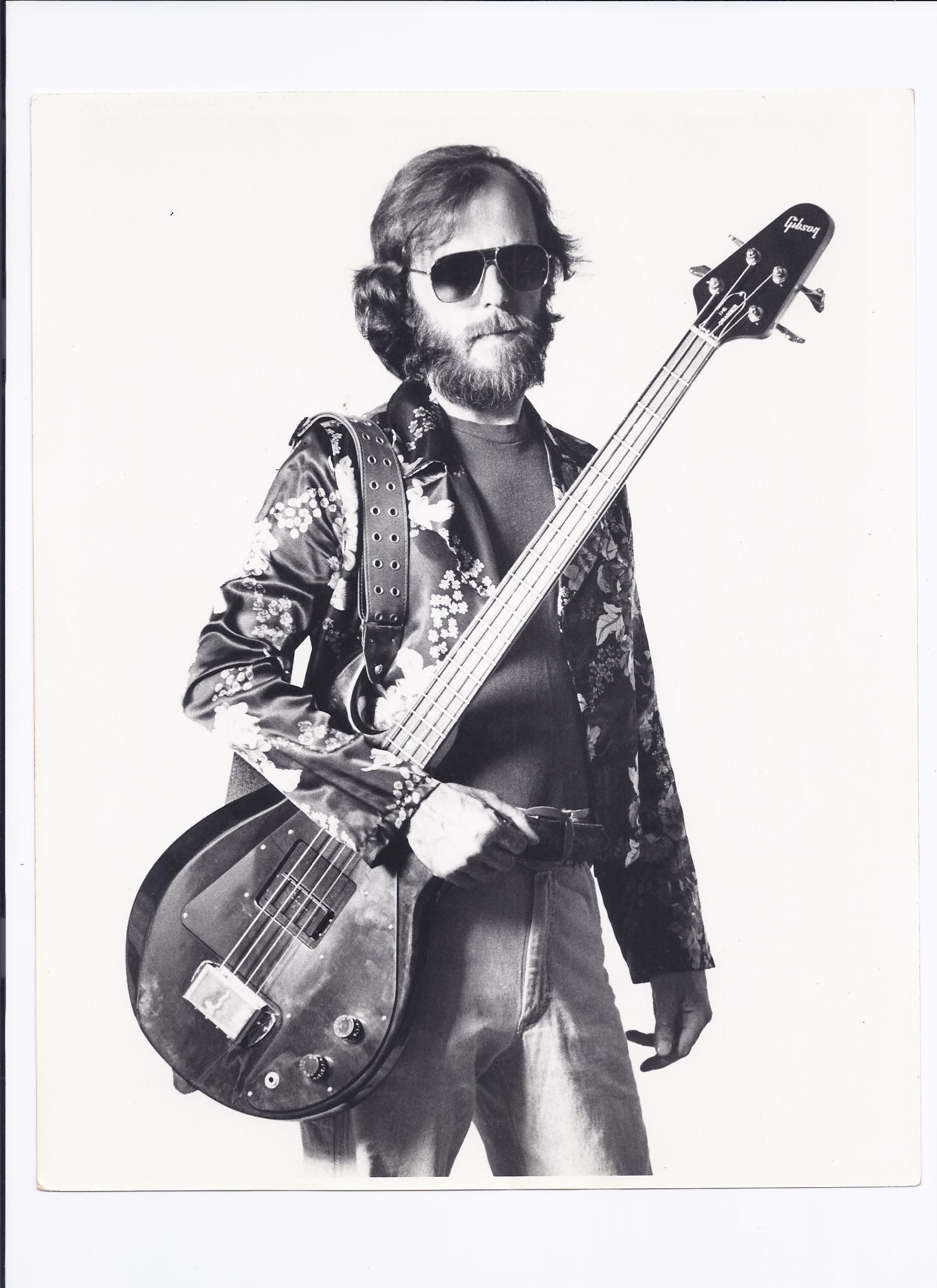 Mr. Kinney is USA-based and located in the tri-state New York City area.

Interview with the owner of Xpromotions

Celebsfans: We been watching you and been hearing a lot about you and your company “ Xpromotions “ from plenty people we notice your starting to gain a lot of attention how does it feel? A. It’s a great feeling… I think it’s kind of cool. Q. How did you get started with Xpromotions? A. […]

Robert Friedman is the president of avinaseating.com. when restaurants and hotels were closing due to corona most people ran away from that industry Robert Friedman opened up a furniture company targeting that specific industry and was wildly successful. Q: First of all tell us about the start of your professional career? My first job was […]

An Interview With Hefe Heetroc

Tell us a little about yourself?  I’m Hefe Heetroc, born in Rochester, NY. Traveled & lived all over California, always looking for an adventure How long have you been in the music industry? I really started taking music seriously in 2011, but I’ve been playing guitar since I was 19, so too friggin’ long lol […]