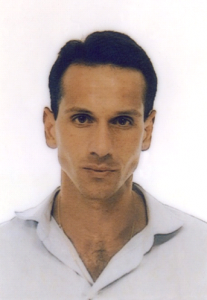 Whether you’re working on an animated feature, video game, or any other form of consumer entertainment, the visual development process is a stage in production where imagination, creativity, and teamwork come together to lay the foundation for the final components of your project. Secondbrush Studio is the most famous company that sill has the same […]