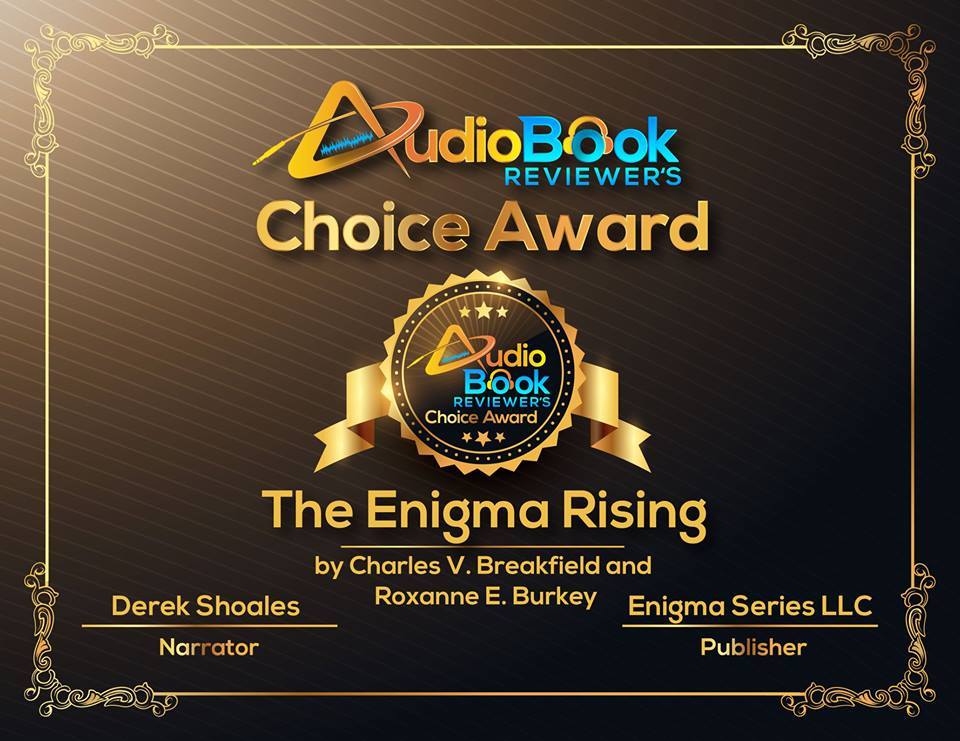 These stories are for the 21st century and combine history, technology, romance, intrigue, and humor set in today’s contemporary time frame. 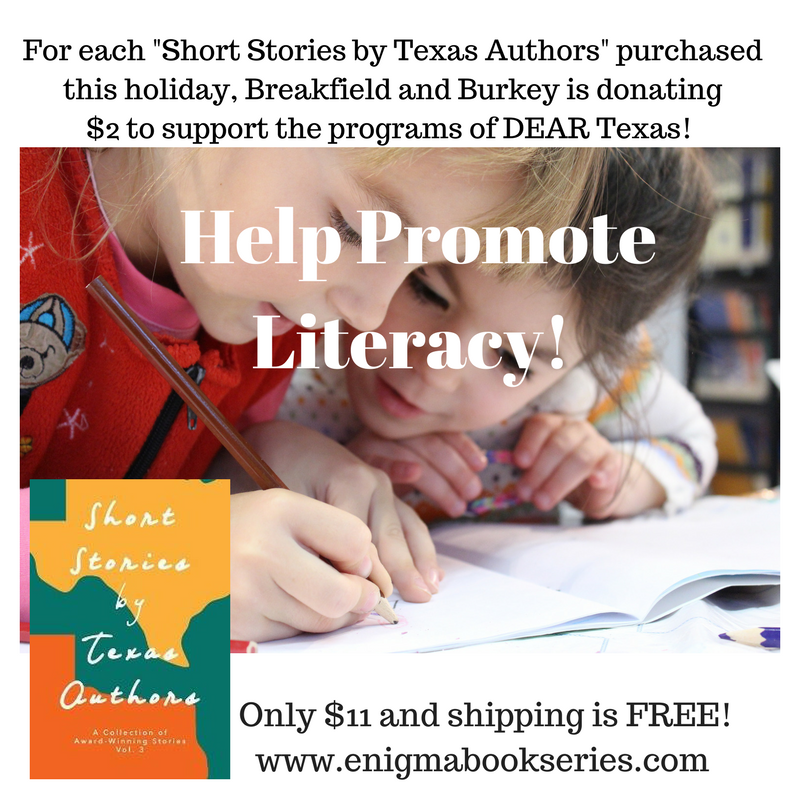 Behind the scenes, Emma Croft is a star, while on screen her craft and skills steal the show. The London-based, creative hair, makeup & FX designer is a compelling artist showcasing her expertise in film, television, music, and commercials. Emma has collaborated with famed and accomplished directors, actors, designers and musicians like actor Rhys Ifans, […]

Brooke was born and raised in Dayton, Ohio and since she was three years old, she knew she was destined to be a dancer. Brooke started out as a hip-hop street dancer until 2002 when she won a dance contest at the Universoul Circus. At the age of 11, she started at the Jeraldyne School […]

Rachel McCord, a celebrity model based in West Hollywood, California, wrote the book, Slay the Fame Game: Break into Hollywood and Social Media without it Breaking You

Named “Rising star … American beauty” by DailyMail in 2017, and featured in other massive magazines and press like Vogue, Forbes, Glamour Magazine, OK! Magazine and CNN, McCord is frequently spotted out and about at celebrity hotspots and the best events in Hollywood with celebrities like, Ed Westwick, Anne Hathaway, Morgan Stewart, Ken Vanderpump, Jessica […]