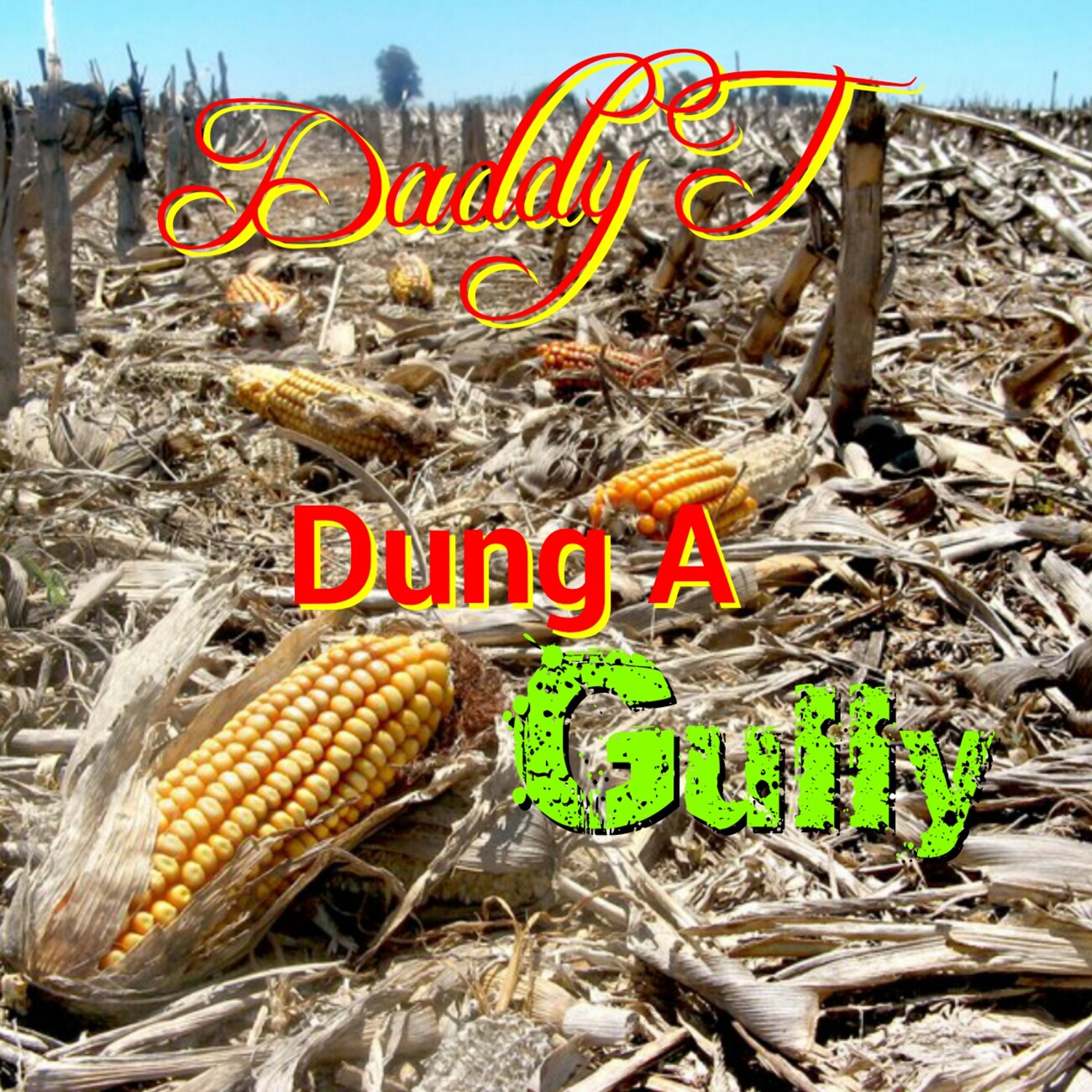 Remembering the days when he was on the streets and in the clubs, Daddy T started performing hip hop and Rap from the bottom of his soul. Just coming out of 10 years in marriage, Daddy T’s wife Nancy file for divorce.

That same year, he released his first single online (Shorty Looking Hot), which garnered 1.5 million views on his Vevo. It was one of his best numbers, but the artist shows no interest in making music a career. To Daddy T, it’s just a hobby.

That is why he keeps his day job. He says, “It’s hard for an Indie Artist to make it
in the music business. There are so many good Singers & Rappers out there who are young and talented, trying to make their dreams come true.”

Daddy T accepts that the worst mistake he made was not being true to himself or his fans that supported him.

On a interview last month, Daddy T said he will not Rap any more because he had found himself. He said he is going back to his roots, to the reggae dancehall world. This time the artist is doing a full production mini album to be released July 30,2016, with a pre-release on iTunes July 1,2016.

It will be 100% pure reggae, with a little taste of the dancehall roots rock reggae blend together.

Reggae enthusiasts are encouraged to give Anthony B, Capelton Beenie a listen.

Rap Legend 205 The Next Big Thing

Whoever coined the phrase “What doesn’t kill you makes you stronger” must have had Rap Legend in mind. Through many adversities, and against surmountable odds, he continues to rise. Rap Legend discovered his love for music at the age of 8, but it wasn’t until the age of 16 that the talent and passion for […]

Abou Traore: From The Streets To The Stage

A natural star, Abou Traore showcases his skills, performing with the famed company, Cirque du Soleil. Born in Guinea and raised in France, the performer was inspired from a young age through his love of soccer. It seems that being a performance artist was in his blood given that Abou Traore’s older brother was also […]

Blue-Eyed Soul Singer Bohdi Rose When I first heard Bohdi Rose sing – it was a revelation. Her voice was so beautiful and so in tune with the sounds that the universe makes when it is feeling artistic, sexy, well-trained, professional and absolutely perfect that I had to wonder where this woman has been for […]