Don’t you just love looking at people’s resumés, or CVs or whatever they have written down as their employment history? I do – sometimes. I like to see what people have done in their working lives and where it’s all leading to. I’m not spying on anyone, mind you, I have to look at these documents for a reason, and the reason is to see if they have enough basic qualifications to at least get their foot in the door to have a face to face interview for the job in question.

Well, the job in question is a dancing gig that could last for several months and the resumé I have in front of me is quite impressive, indeed. This Karinna Greksa is some kind of dancer – oh, I see, she’s a professional dancer who has been fully trained in almost all forms of dance. That is impressive. I see here that she also has a great deal of experience. Oh! Look! She was a featured dancer in Baz Luhrmann’s The great Gatsby!  Well, I saw that movie and loved the dancing in it. Ah, Baz cast her as the lead in “The Twins” dancing segment in the big party scene. I remember those two girls dancing up a storm in that blockbuster starring Leonardo DiCaprio and Toby Maguire. 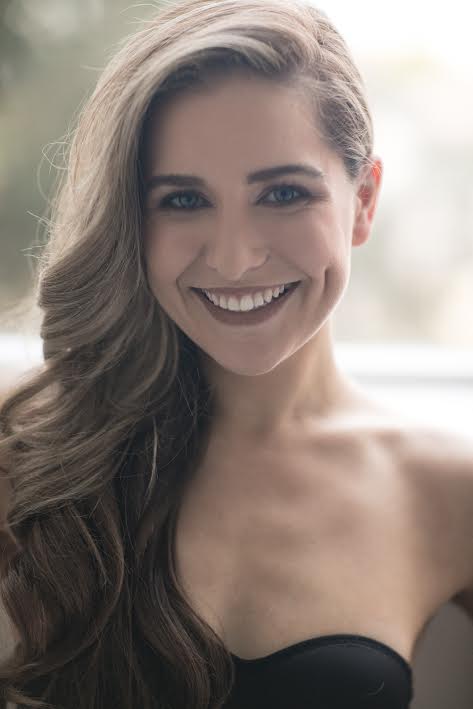 Karinna has also done quite a bit of TV down under and worked with the famous Aussie choreographer Jacqui Howard. Oh, she also worked several times with the award-winning choreographer John “Cha Cha” O’Connell. How interesting is that? That was a rhetorical question, which didn’t require an answer, but I feel an answer is quite appropriate here. The answer is, “Yes! It is very interesting!” She has worked with everybody who’s somebody, maybe because she’s a somebody too. And you know what they say, “You have to be somebody to know somebody.” Don’t they say that? Maybe that’s a Hollywood saying. We’ll get back to you on that one.

Oh my goodness…she has worked with Hugh Jackman and Olivia Newton John! And it says right here on her CV that she was invited to work with one of the most famous Indian movie stars in Bollywood. She danced in the opening scene of one of his popular features. Well, now we are truly impressed with this woman, this dancer, this artist, who has done so much in so few years. There’s plenty more to tell you about this incredible woman but we just ran out of space. Please join us again and we’ll give you even more news about this fascinating human being named Karinna Greksa.

J. M. Pozon an award-winning author, writer, poet and novelist is back with a new book Star Dust

Who is the rising star behind the book “star Dust?” J. M. Pozon an award-winning author, writer, poet and novelist is back with a new book Star Dust: From Heaven To Earth we Fall. A celebrated author in the literary community, she garnered much acclaim for her fiery romance novel “Setting Fire to the Darkness” […]

Most people know Eshun Melvin as Noah from BET’s original hit series The Real Husbands of Hollywood, and as the voice of Young Boyd on MTV’s Teen Wolf. The talented star has been seen in co-star roles on FOX’s New Girl and countless national television commercials including spots for Mattel, Monopoly, Verizon, and Bank of […]

For most people playing a musical instrument can be a challenge. Especially in this era where you do not need to know how to play a musical instrument to produce a song- people mainly rely on computer-generated beats and rhythms to create a song. Neil Nayyar has taken a different route, at a very young […]