The song “Petra ki efhi” (Stone and wish) from the Greek singer Konstantinos Dilzas (feat. Sofia Arvaniti / Music-Lyrics: Dimitris Kiklis) that entered the Usa iTunes Latin Chart (#56) and the International Latin iTunes Chart (#81) last December, is already filmed in a very special Video Clip which will be released in a few weeks. 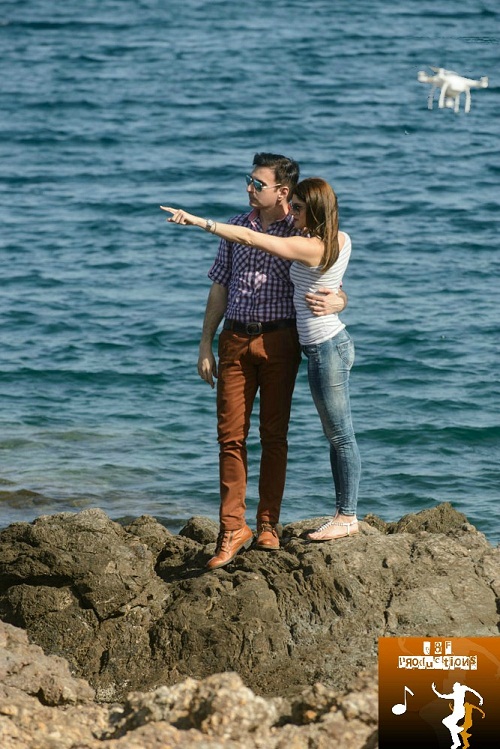 The shooting of the video clip lasted two days. A special drone was also used for the shooting! 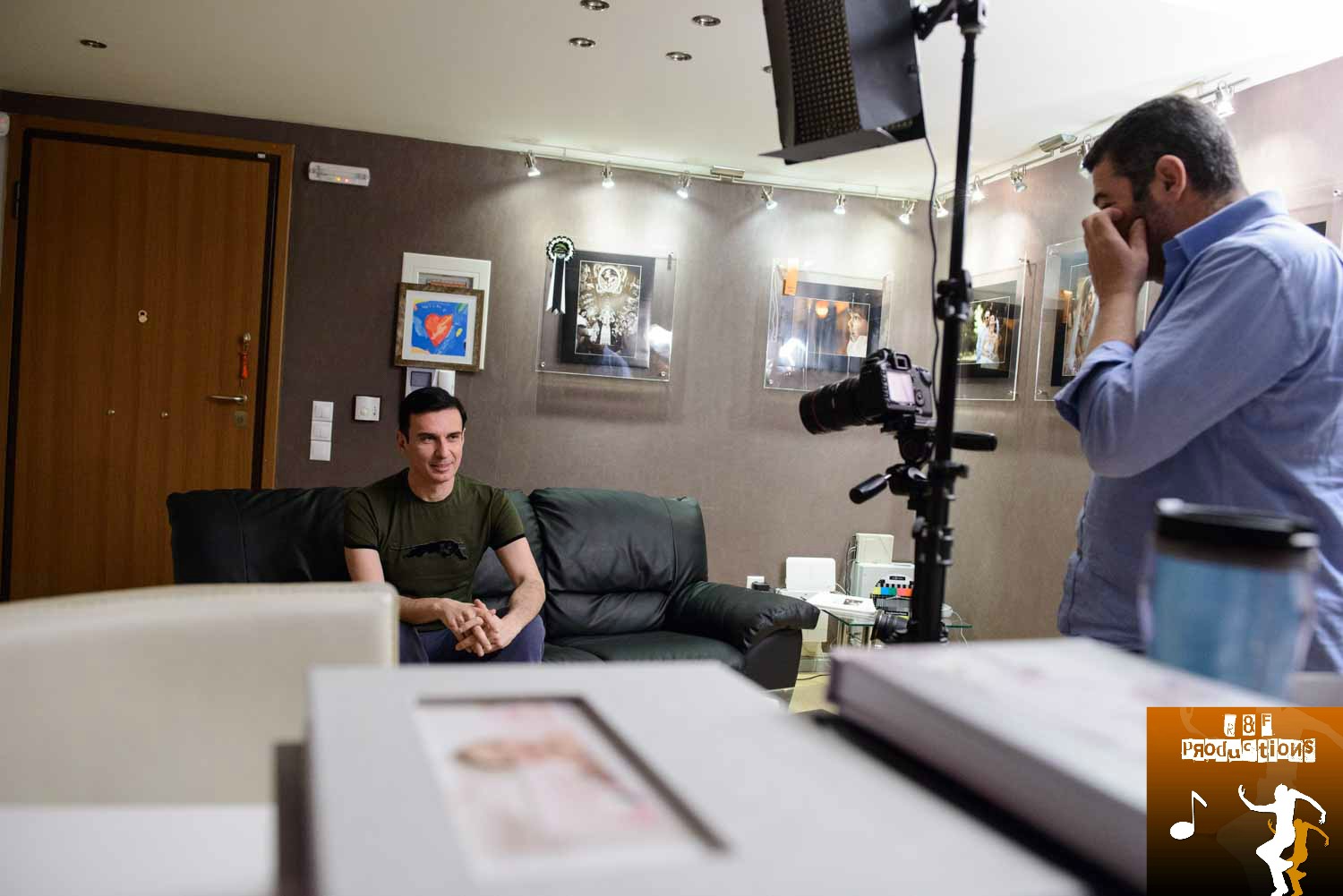 The story of the clip is about…hmmm… we cannot tell anything more cause the story of the clip  is a secret  as the record label (Rhythm & Flesh Productions) informed us. The scenario has to do with a real story. That’s the only info we have form the record label until now!  Also, some more surprises will be announced by the release of the video clip as they informed us 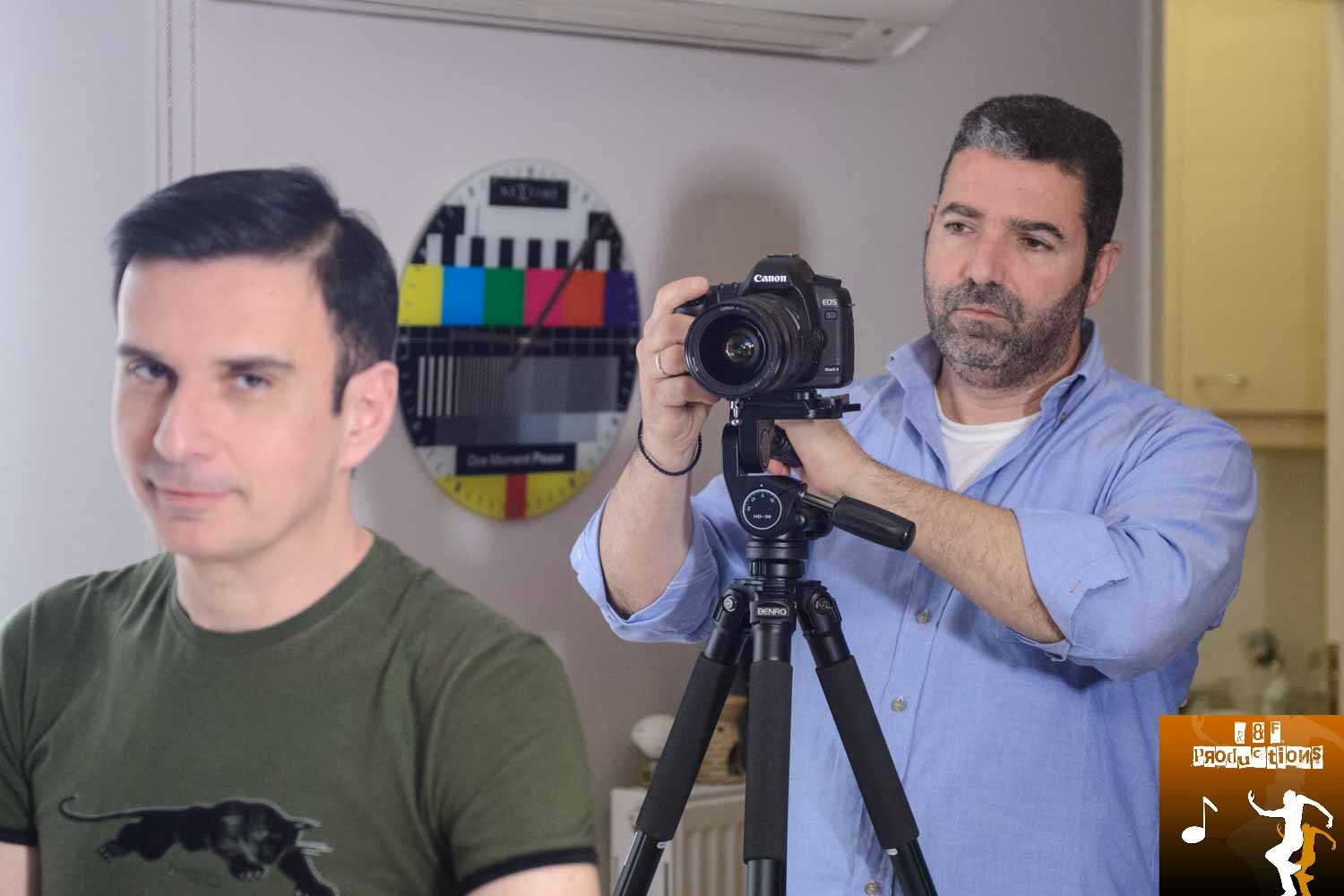 The clip was produced by the label “Rhythm & Flesh Productions”

The song will be uploaded at the brand new Konstantinos Dilzas VEVO Channel and will be presented at MTV LATIN just after the release! 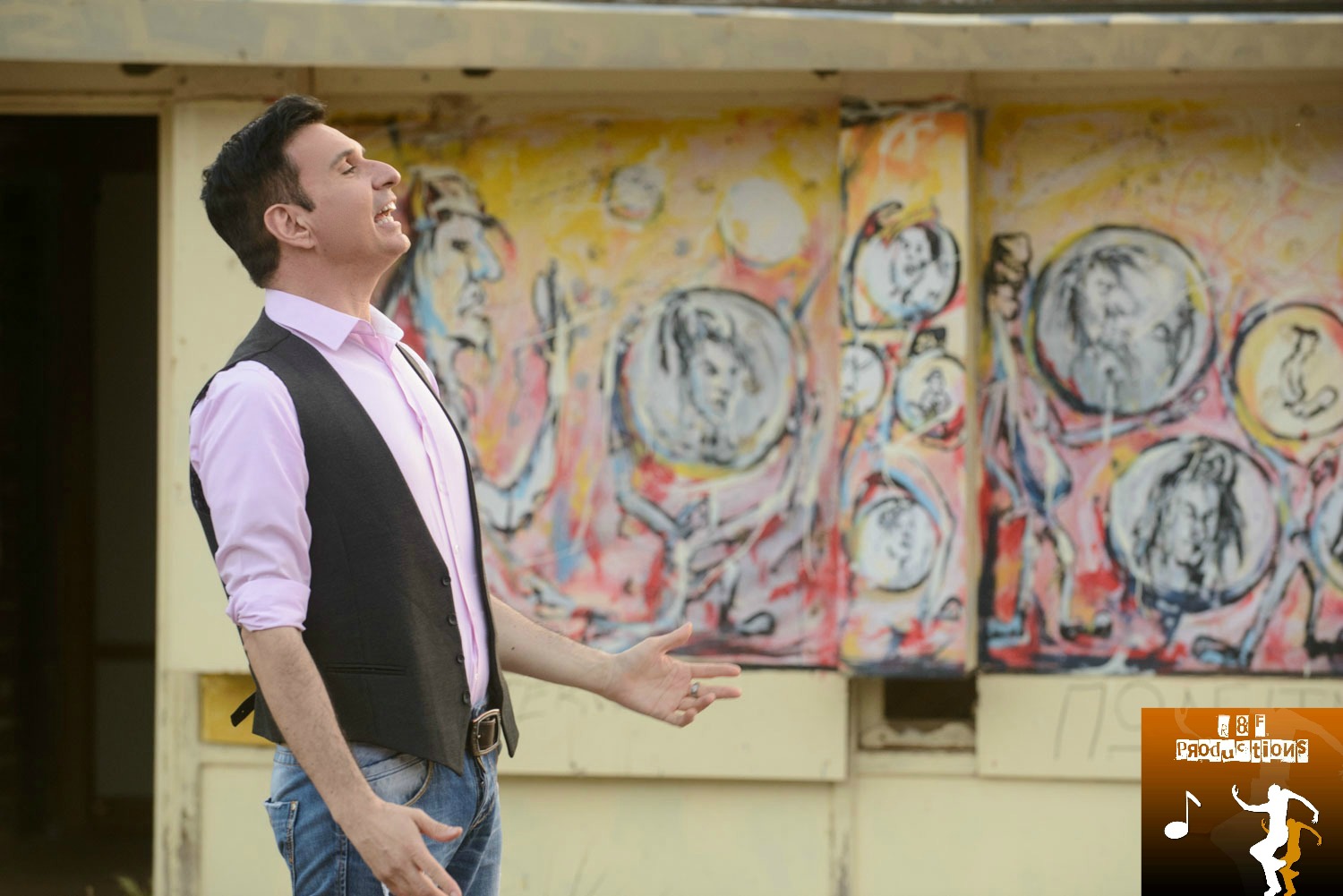 The official lyrics video has reached almost 6500 views in 3 months! 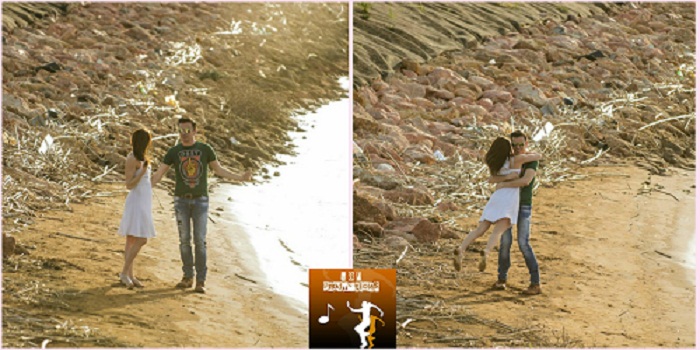 The official YouTube Channel of the label (where you can see all the news about the single (Radio Broadcastings / Interviews / Radio Spots/ Advertisements / special videos etc) is:

If you want to be informed about Konstantinos and his new projects here is the facebook link:

we are waiting the release of the clip1

SAN JOSE, California a group of Hoodlums attacked the wrong man ,A “Pokémon Go” player,who moonlights as an underground wrestler as part of the group known as UGWA. Chris Perguidi, a 27-year-old comic-book artist and part time wrestler, fought off male and female attackers the afternoon of July 27 at San Carlos and Second streets, […]

Preselected 2nd by the World International Film Festival “Classic Kutz” is slated to release at Golden Village in Singapore. The film has been picking up traction as it broke over 100,000 views for its first trailer. The story of one barber and his journey. Coming from foster care Teddy Maxwell becomes the celebrity barber and […]

Morton, Illinois – Ieda Jonasdottir Herman and her daughter, Heidi Herman, both published authors, have released their first collaborative effort, a cookbook of Icelandic recipes.   Their book, Homestyle Icelandic Cooking for American Kitchens (ISBN 978-0692785140) was published on September 29, 2016. “Whether you’re looking to connect with your roots, try something new, or already love […]