Skip to content
Pakistani women are not behind in any race whether it is of talent or beauty. Pakistani Television industry is getting fame day by day and impresses everyone with its astonishing talents and beauty queens. Pakistani actresses are beautiful amalgamate of beauty, style and talent and are extremely gorgeous in their own way. These beauty queens captivate the fans not by their skills but also by their looks. In showbiz looks count just as much as talent so having a beautiful smile is an additional plus which many of our actresses are blessed with. Not all of these smiles are all natural, some of them might have resorted to surgery or other procedures to perfect their smiles .Here is the list of Pakistani actresses with the most beautiful smile.
Sana Javed
She is a captivating Pakistani television model and actress and is widely renowned for her flawless acting in Mera Pehla Pyar aired on ARY Digital. Sana Javed is a leading star and has won the hearts of number of viewers and her numbers of fans are increasing day by day.Sana has a radiant smile which goes great with her innocent looks.
Sanam Jung
She has charming personality and attractive looks and her sweet smile is simply killing. Her innocent face and cute smile can cherish anyone’s heart. Her impressive acting skill and beautiful voice along with her natural beauty make her famous day by day.She made her first public appearance with a dominant role in drama serial Dil e Muztar aired on Hum TV in the 2013 and also won Best Television Sensation Female Award for this.
Sajal Ali 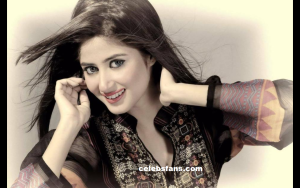 Sajal Ali is a new name in the list Pakistani dramas actresses but she got popularity because of her notable work in many serials. She started her career with ARY Digital. She played different roles.She is very cute innocent girl have a very attractive and charming smile .
Mahira Khan 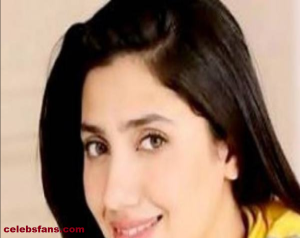 She is is one of the top actress of Pakistan. She got famous from very successful drama serial Humsafar.  Her real name is Mahira Hafeez Khan. She is currently can be seen on television  Sadqay Tumhare.She is working in bollywood filme these days.She is very charming and have very cute smile.
Mawra Hocane 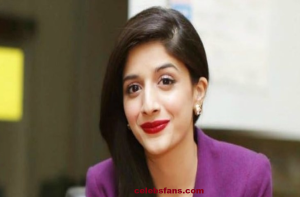 Mawara Hussain is a new talent of Pakistan drama industry.This emerging star of the Pakistan Television industry has gained tremendous fame in a very short duration of time. She initiated her career as VJ and then appeared in various drama serials including Yahan Pyar Nahi Hai, Nikhar Gaye Gulab Sary, Mein Bushra and has also seen in various commercials of Mobilink, Sunsilk, Telenor etc. Mawra Hocane was also nominated for best actress in 2013, at 1ST Hum Awards.  According to latest news she called in India by Indian film actor Ranbeer Kapoor for working on films with him.
Sanam Baloch 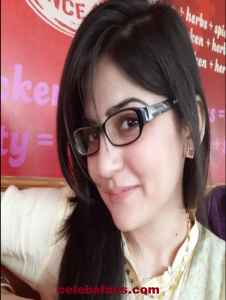 She is well known Pakistani Actress and host.she has the most innocent face and killing smile with lovely dimple. sanam baloch is a beautiful amalgamate of beauty and talent and has captivated numerous fans with her impressive acting and flawless beauty. She is multi talented and beautiful Pakistani television host and actress and has shown her amazing talent by performing in various drama serials and has performed every type of role whether it is sophisticated, serious or comedic. She is truly an elegant eastern beauty with polite nature and gorgeous personality.
Ushna Shah 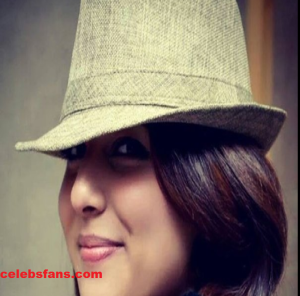 She is a Canadian born Pakistani RJ, host and actress. Ushna Shah is a graduate from York University and subsequently moved to Karachi along with her family. She also achieved the award of best emerging talent female in 2014 at 4th Pakistan Media Awards. She is widely acknowledged for her flawless acting in Bashar Momin.She is young, cute, and energetic and has an elegant and impressive personality and numerous fans admire her innocent beauty .
Alishba Yousuf 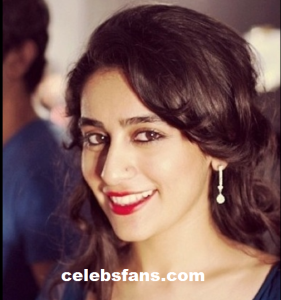 Alishba never holds her smile back which is why we love her wide smile which is so full of life. She has what we can surely call a genuine smile which can truly lift up your spirits.

5 Causes of Neck Pain that You Should Know

Neck pain is a common health issue that people of any age may face at any time. Sometimes it may not be a serious problem and can be healed easily. But it may affect your mood and can be disturbing for day to day activities. That’s why knowing the causes is very necessary so that […]

Bollywood Sister Celebrities who are Actual Sisters in Real Life

Bollywood actresses are very famous in galamours  world .They have a lot of fans. people wanted to know about there personal life here we share with you bollywood sister celebrities who are actual sisters in real life.Here are the picture of these celebrity Karishma Kapoor and Kareen Kapoor Katrina Kaif & Isabel Kaif     […]

Big Enemy Within: Fear of Success

Is there such thing as a risk-free life? A simple and short answer would be no. Life is about risk. If you focus on playing it safe then you are never going to have much in life. Read More : https://danyellesm.medium.com/the-enemy-within-fear-of-success-9ace143f6c07