Born in Libya to Pakistani parents, Reham, was educated mostly in Britain. Ms Khan began her career as a weather forecaster at BBC. She later also worked with the BBC as a broadcast journalist. She has also been a breakfast news presenter with Sunshine Radio Hereford & Worcester in UK. In 2013, Reham Khan moved back to Pakistan and joined the Pakistani news channel News One to cover the Pakistan elections. Reham has a Bachelors degree in Education and pursued her Masters in Sociology. She later switched to a course in journalism and says that she paid for it by moonlighting as a TV projector for Legal TV for two hours a day. On her website she describes herself as journalist, anchor, fighter. Very fond of travelling.Chairman Pakistan Tehreek-i-Insaf (PTI) Imran Khan’s wife Reham Khan celebrated her first birthday after the marriage at Bani Gala Palace in Islamabad on Friday, reported Dunya News.This was Reham’s first birthday after the marriage and she celebrated it at the home along with her husband imran khan and the kids.Here are her birthday pictures . 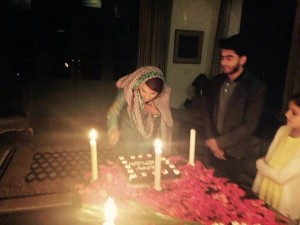 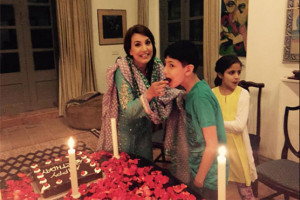 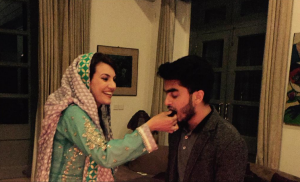 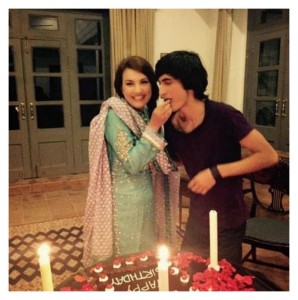 Aftab Iqbal is a famous  journalist belong to Aukara city his daughter recently gets married  with MPA Ikram Ullah son Muneeb ul Hassan  in Lahore in this marriage all the famous politician and political leader also joined this wedding ceremony.Aftab Iqbal daughter wedded with MPAs son in Lahore and all the political and journalist and […]