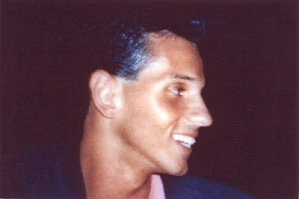 When we went to see The Light Princess when it was an off-Broadway hit in New York we were struck by the beauty of the sets, the colorful costumes and the lighting effects. Of course, we certainly didn’t go just to see those things, we went to see a great story, which we saw, and […]

Adri’d is an up and coming Jamaican singer/songwriter and producer with the talent and ambition to emerge from his island’s thriving scene and become a major player in the music industry. With a mix of Pop, R&B, and Dancehall. His songs are meant to inspire positive feelings and party vibes, while also paying homage to […]