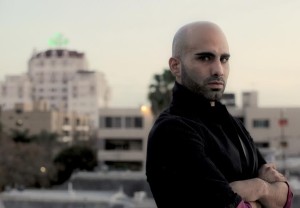 Drew Brees Kills a Crocodile With His ‘Bear’ Hands

Tanu Weds Manu Returns which was released on 22 May, is enjoying a good run on its first week.After enough special screenings hosted by  Kangana Ranaut and Madhavan, the fruit of the hard work has finally ripened. On its fifth day at the box office (Tuesday), the movie made impressive business and its collection in […]